Coetzee revealed that she was being threatened by “scientists”, among others, who had ordered her not to disclose that the new variant only caused mild complaints. They told her to adapt her story: “I then said that Omicron is a harmless disease in South Africa and a very serious disease in Europe because I had to tell European politicians that,” said Coetzee. 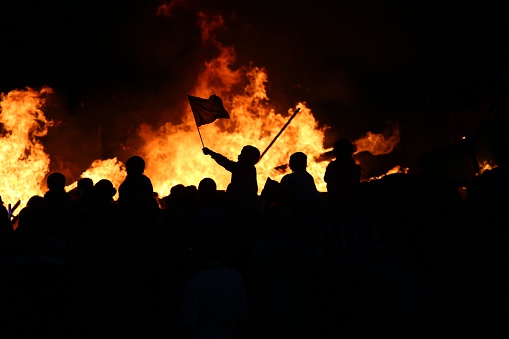