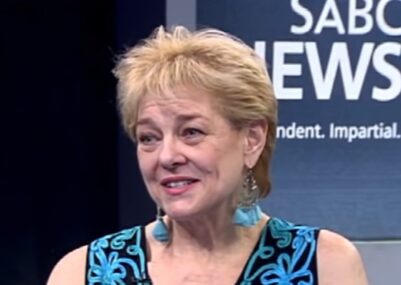 Doctor who discovered Omicron: ‘I was ordered to label this variant serious’

Coetzee revealed that she was being threatened by “scientists”, among others, who had ordered her not to disclose that the new variant only caused mild complaints. They told her to adapt her story: “I then said that Omicron is a harmless disease in South Africa and a very serious disease in Europe because I had to tell European politicians that,” said Coetzee. 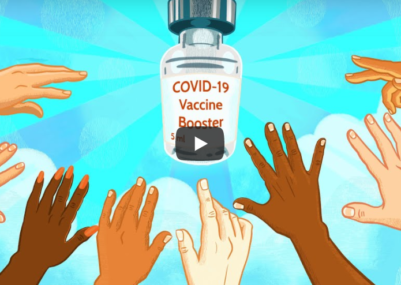 A fascinating 3-hour conversation with Dr. Jessica Rose about all things related to COVID vaccines, ranging from interpreting the VAERS data to the future of mandatory prophylactic gene therapy. 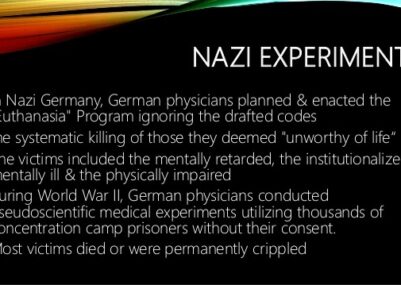 r than 6,700 doctors and scientists have, as of Wednesday, appended their signatures to a declaration chiding governments and COVID-19 policy-makers for draconian strategies adopted in handling the pandemic. WHO Call for End to COVID Boosters 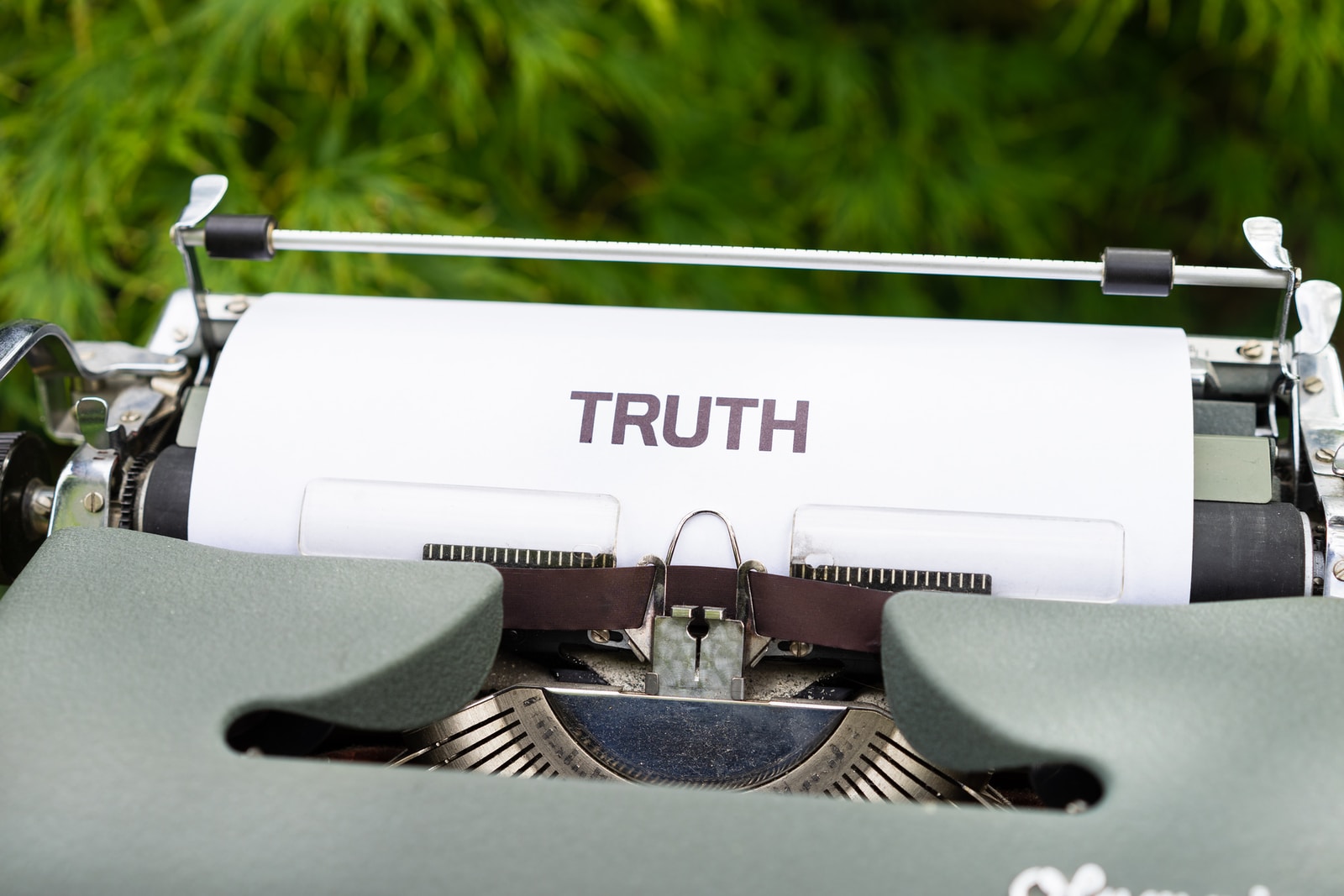 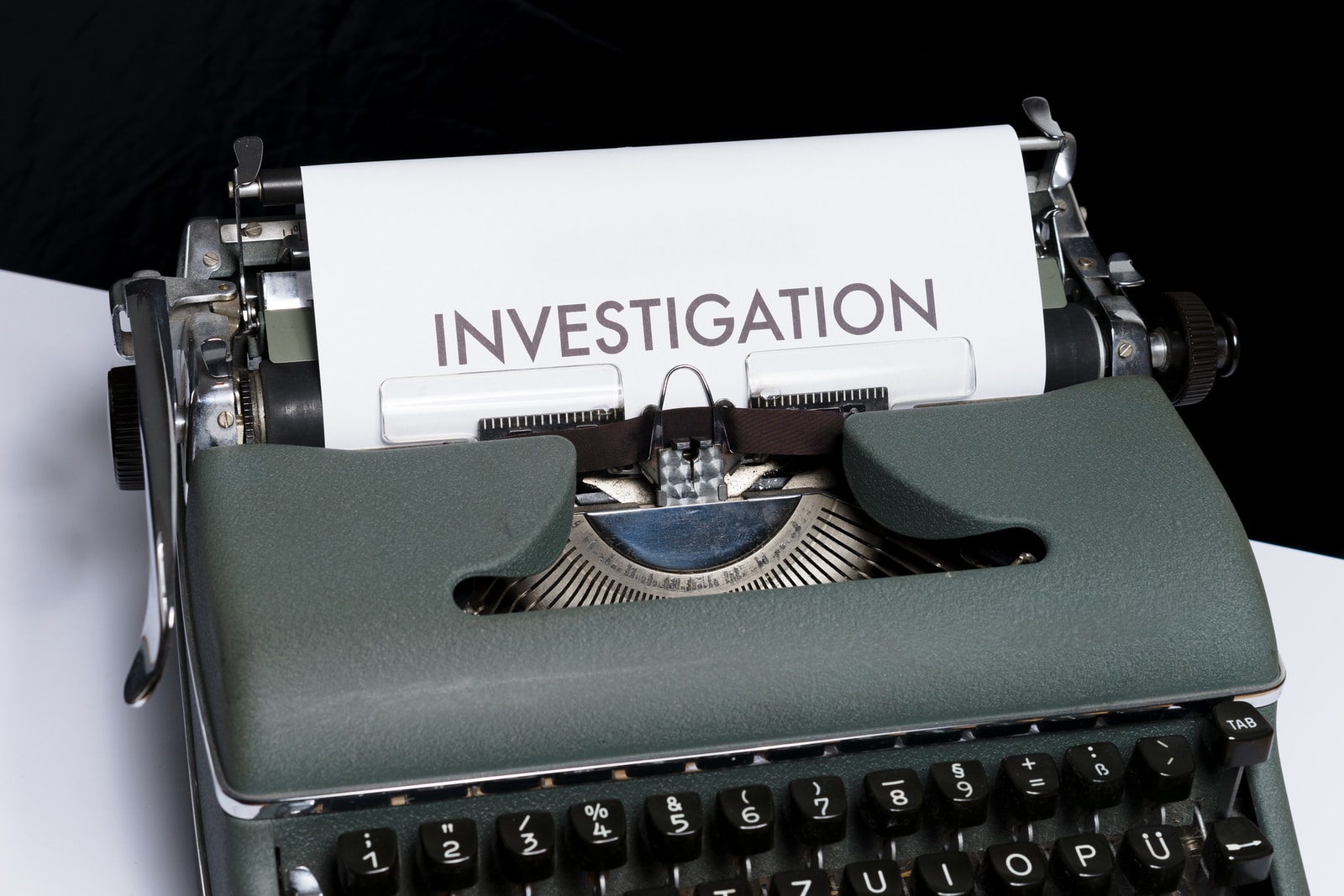 Is Omicron really sweeping the nation, or is this just a convenient way for criminals dressed up as elected and appointed officials to misappropriate more taxpayer dollars? 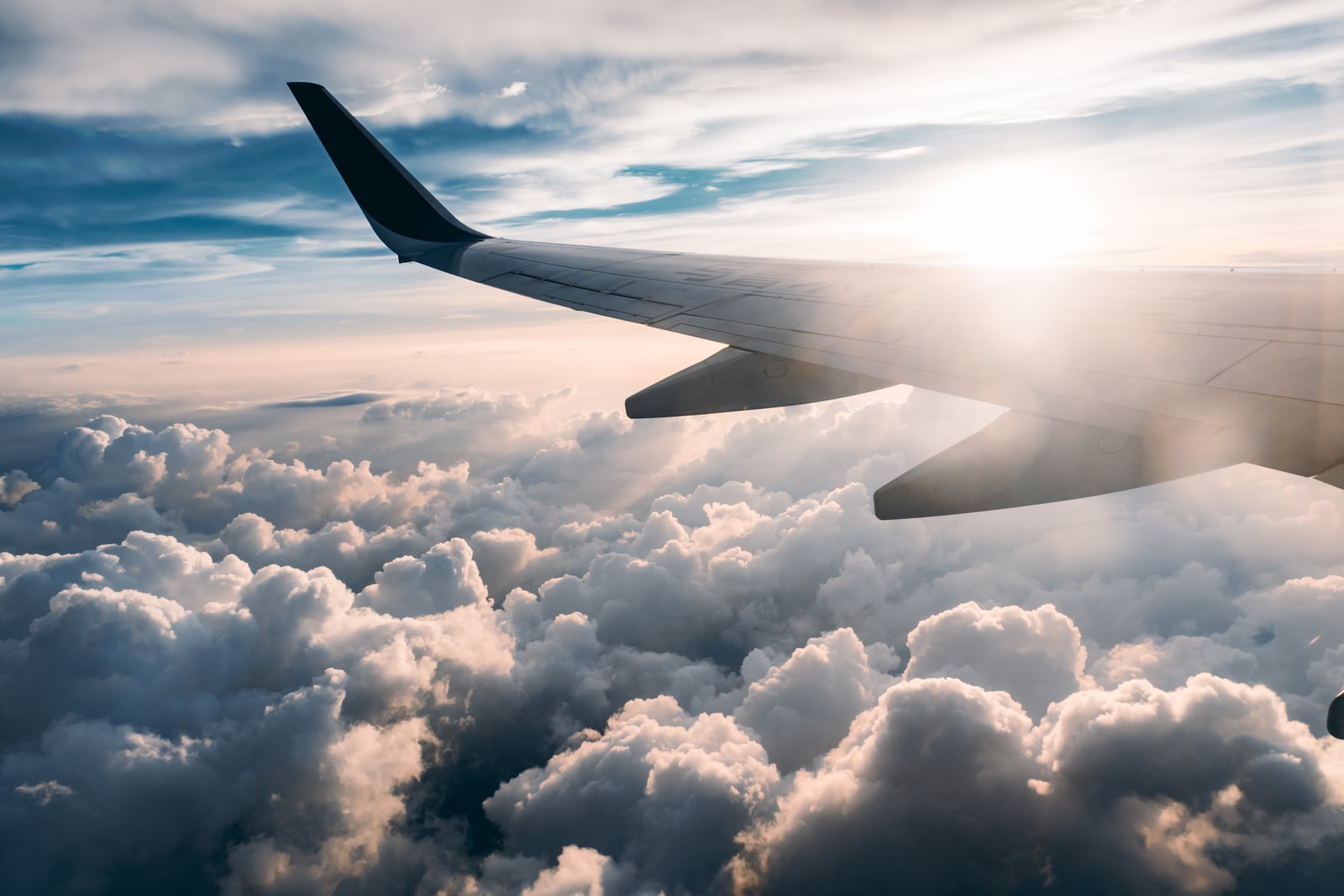 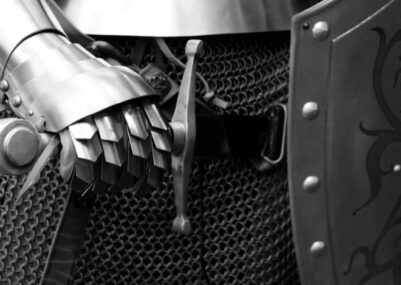 Public health officials and the medical establishment with the help of the politicized media are misleading the public with assertions that the COVID-19 shots provide greater protection than natural immunity. Study the studies and make up your mind.

Have You Been Boosted?

Dr Fraud is now saying that booster shots will work. Hello, the actual jab has not and does not prevent C19. How do boosters differ except to have oneself injected with another virus which will bring on the 5th wave.

USA Poll On Harmful Side Effects of The Shot

Online survey finds that 54% of Likely U.S. voters are concerned about the potential of harmful side effects of the COVID-19 vaccine, including 27% who are Very Concerned 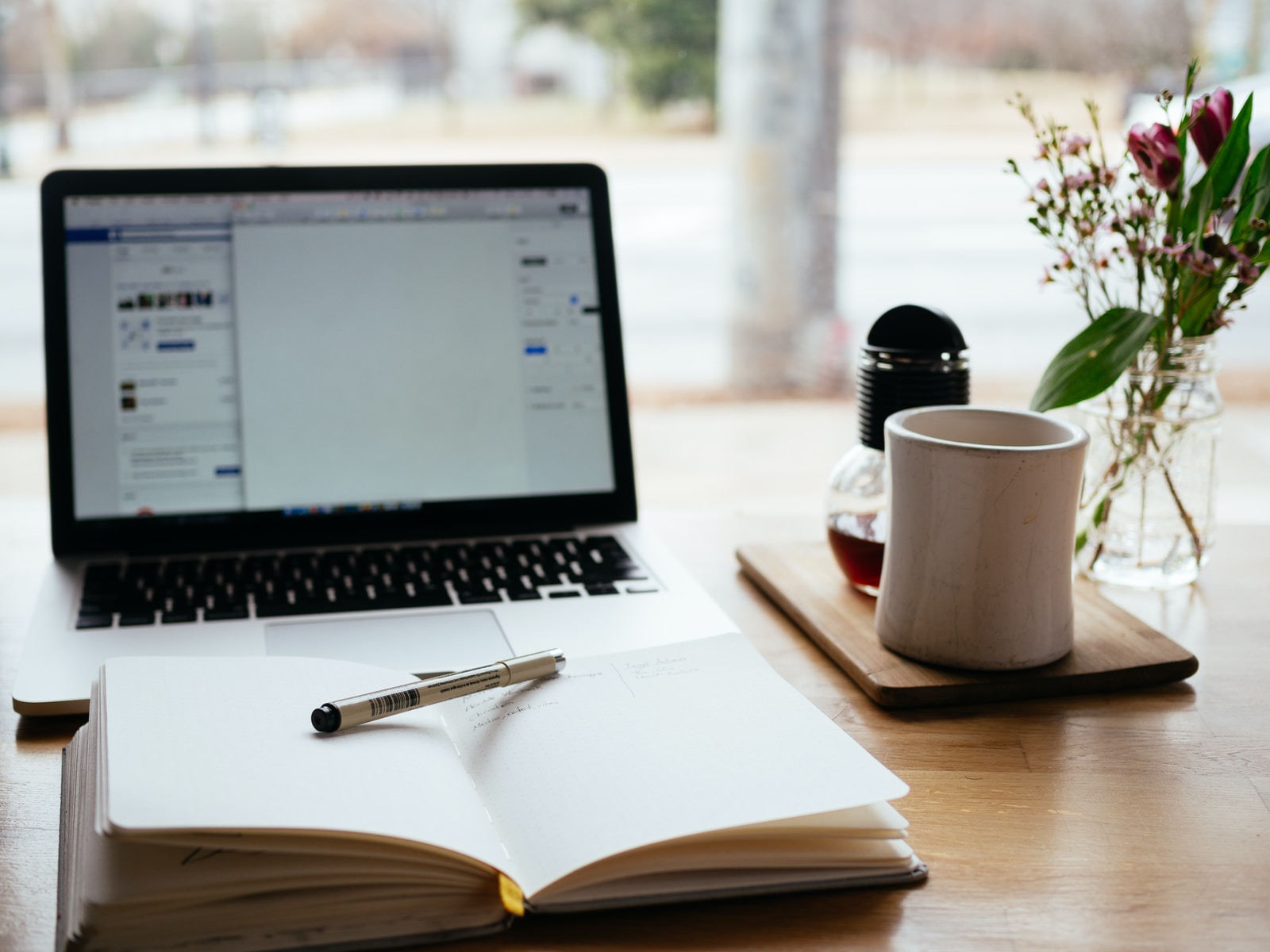 If you’ve recovered from COVID, it is completely nonsensical for you to be vaccinated. You have virtually no chance of being re-infected. 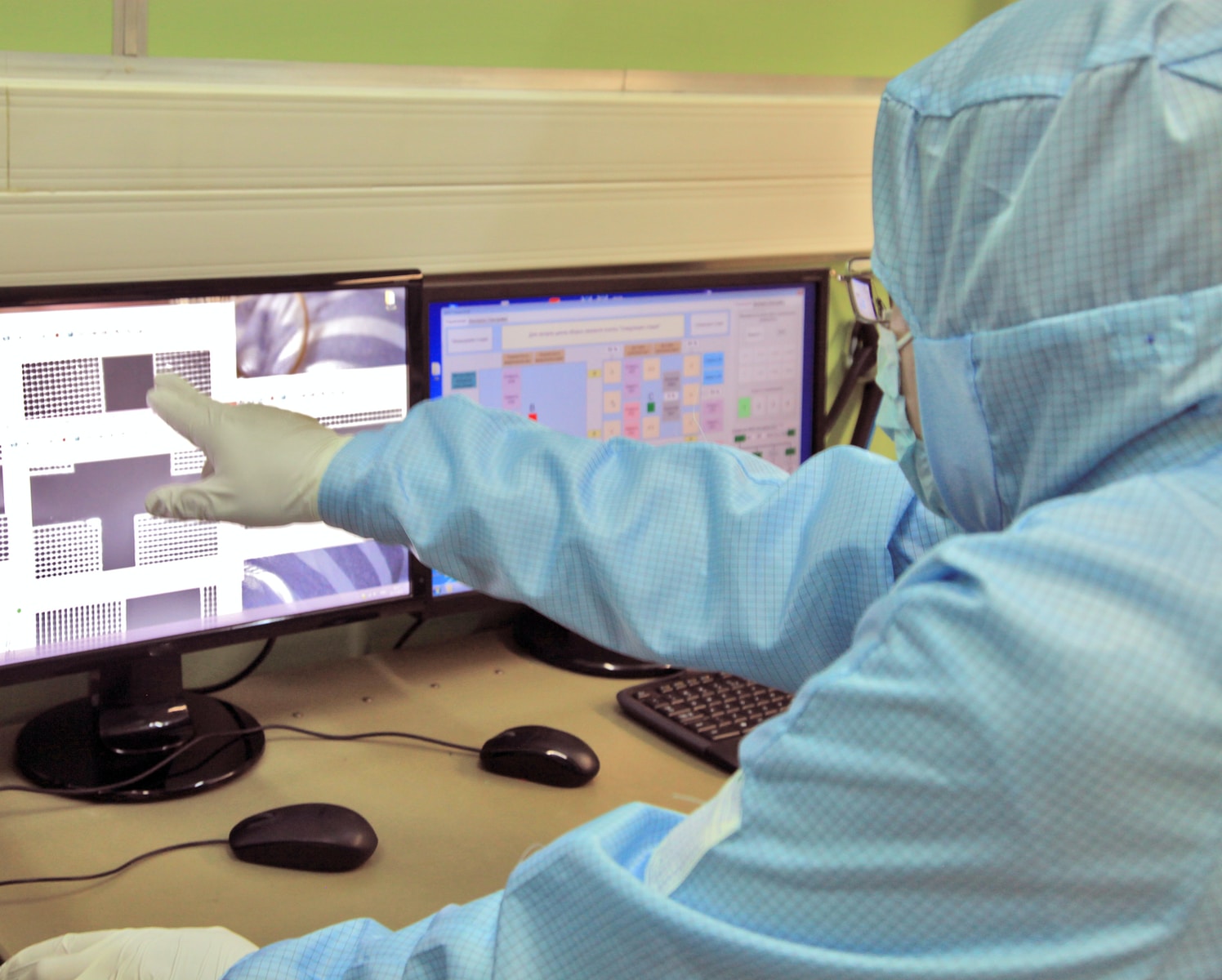 Early claims that there was a link between the lab in Canada and Wuhan, which were immediately called a conspiracy theory so they do not have to answer them. The samples of the first version of COVID match what was created in the National Microbiology Laboratory in Canada 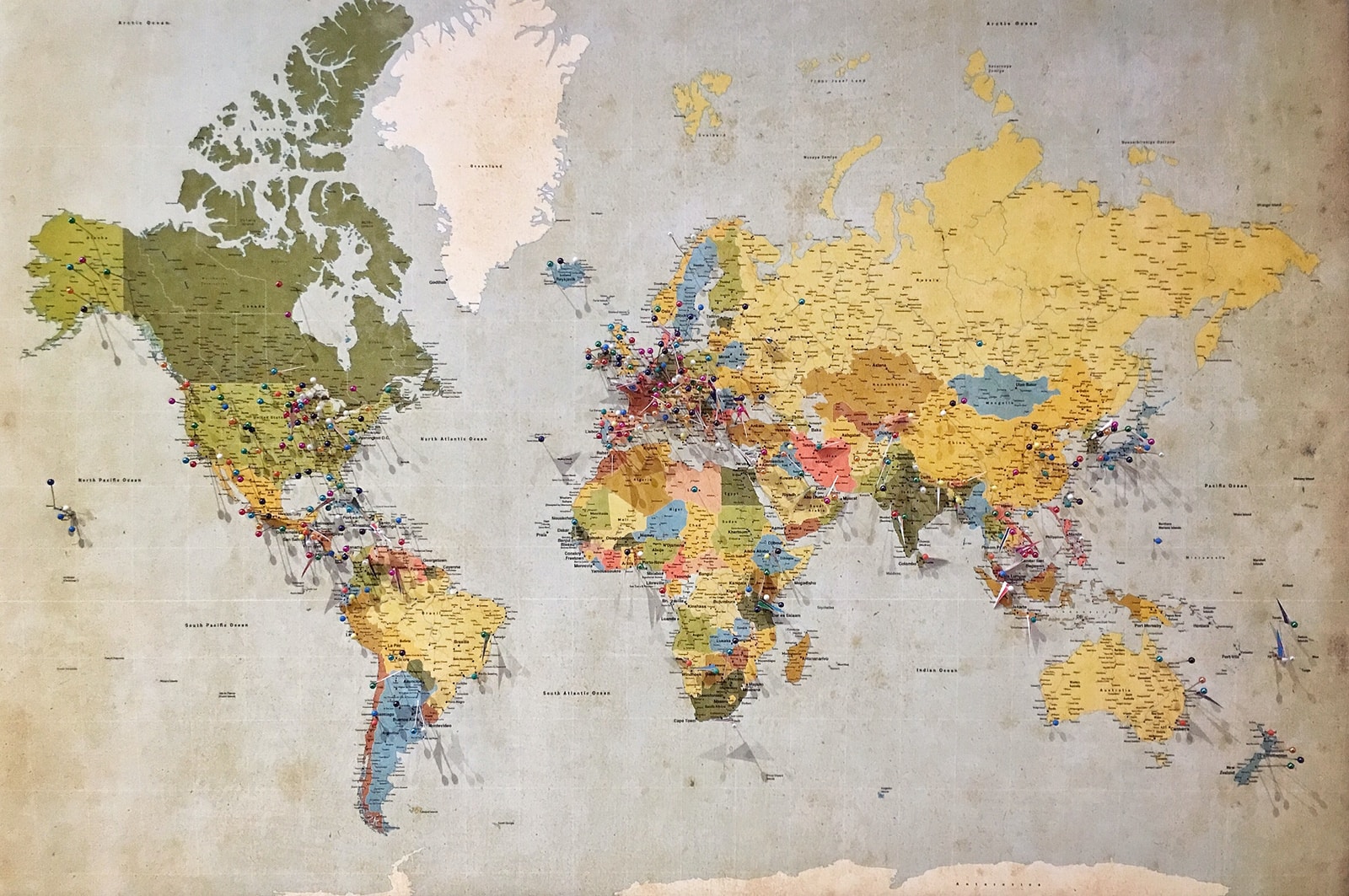 their power is not based on their money, nor on their possessions or their weapons, but relies solely upon one factor. And that is the ignorance of the majority of people, i.e. the majority doesn’t understand the evil game that this minority are playing with them. 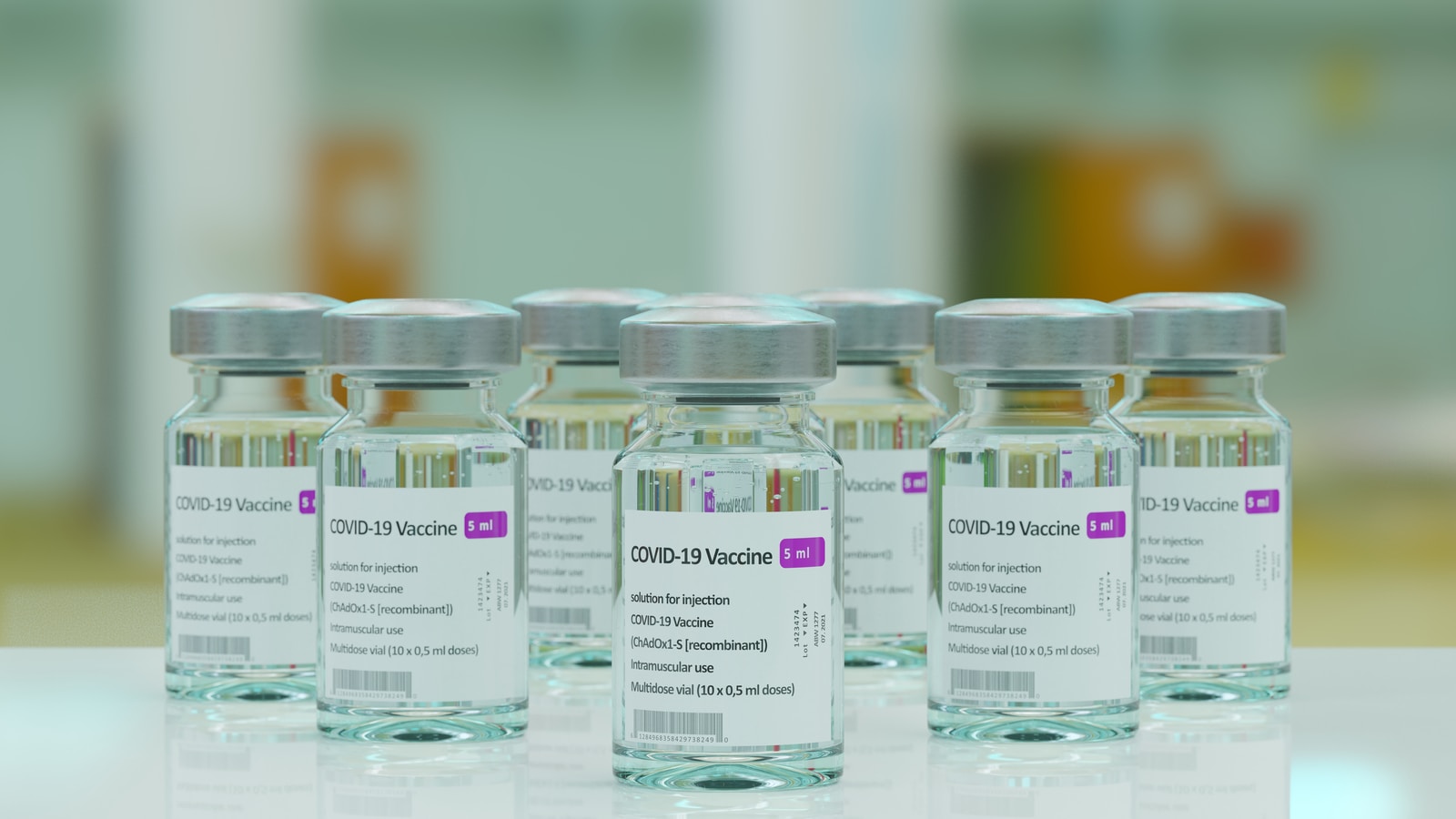 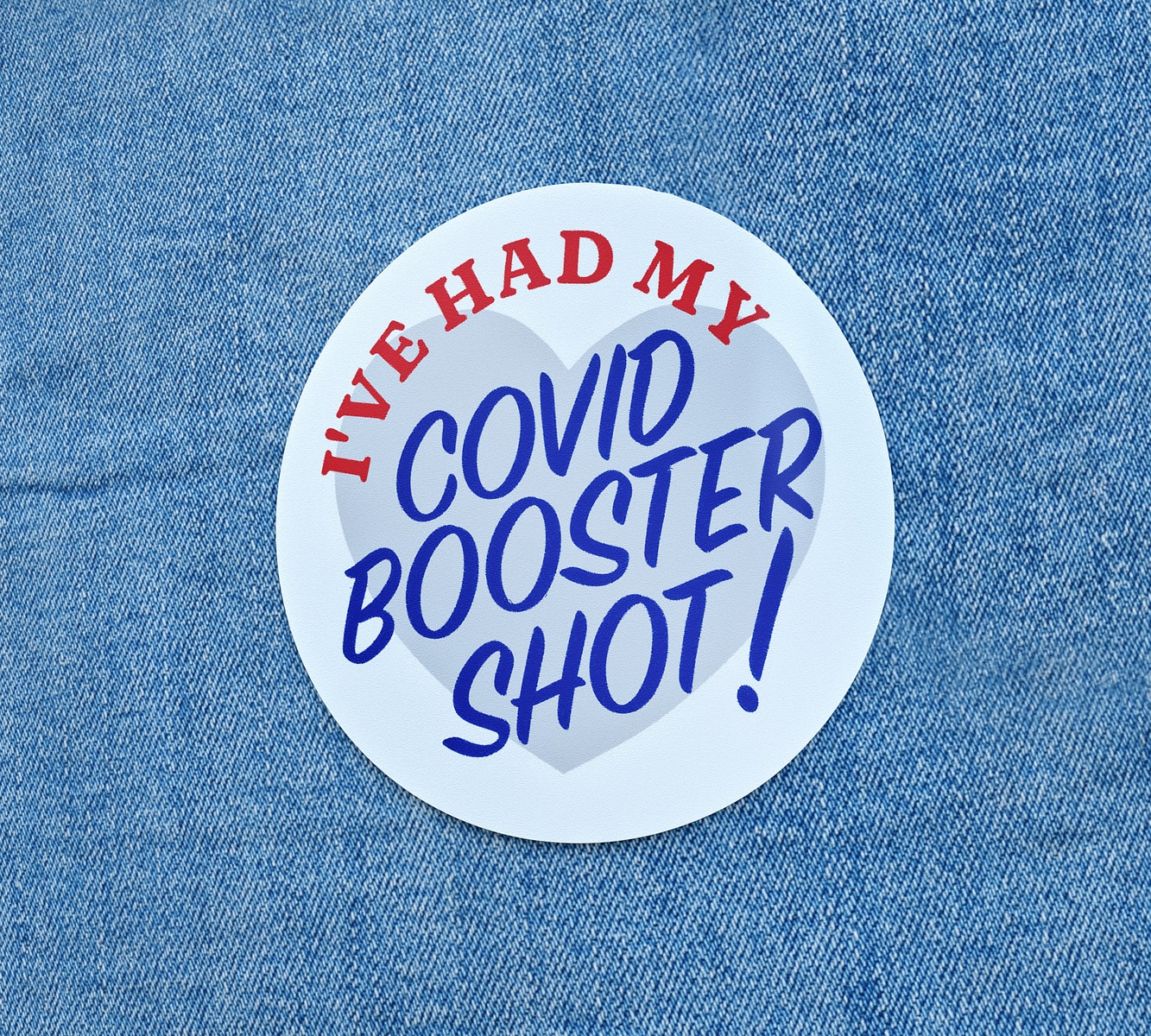 From 6 months to every 3 months, Good luck to those that survive.! 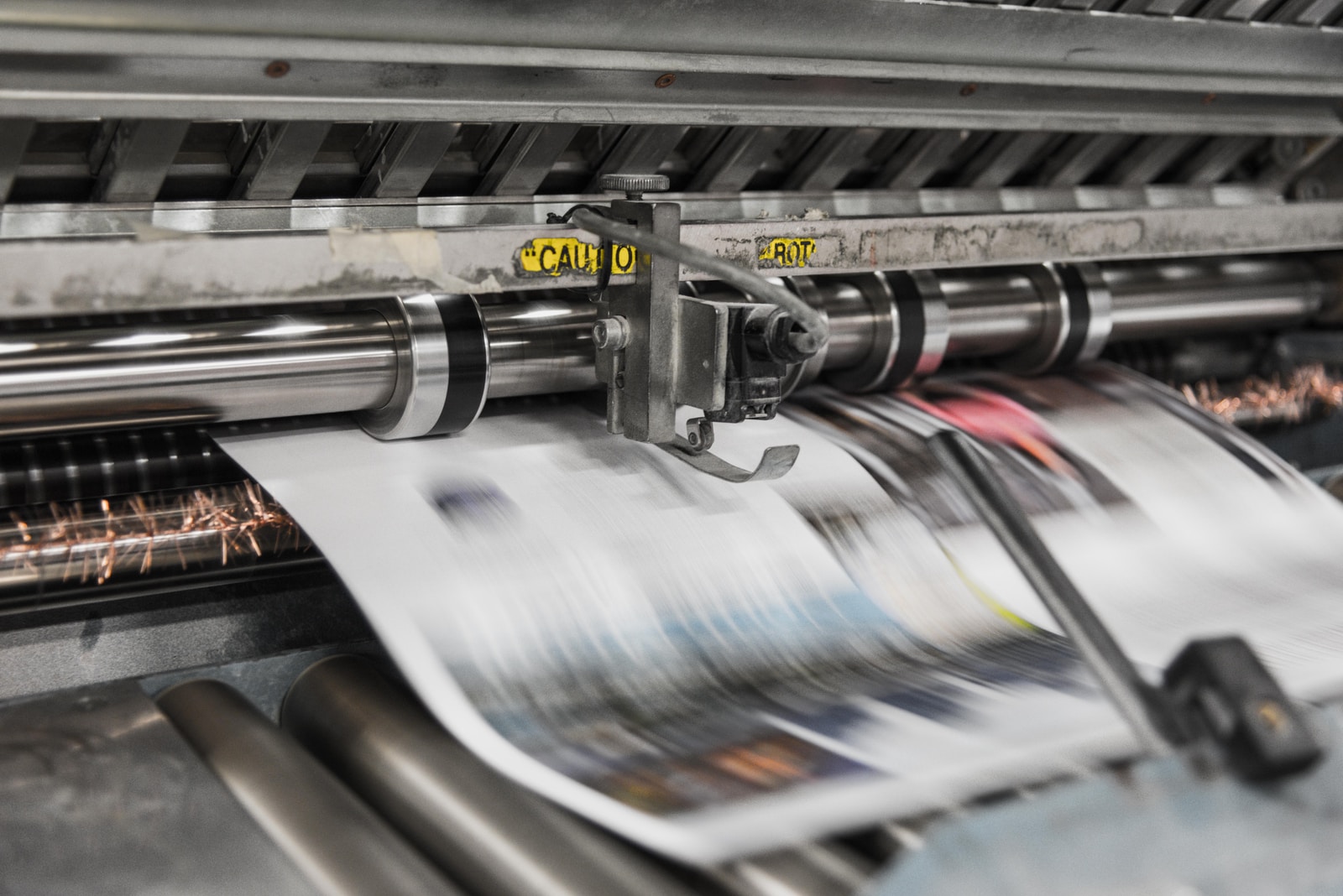 We are opposed to the notion that Government can legitimately be empowered to remove a citizen’s fundamental right to choose, and to deprive our people of their basic human rights. 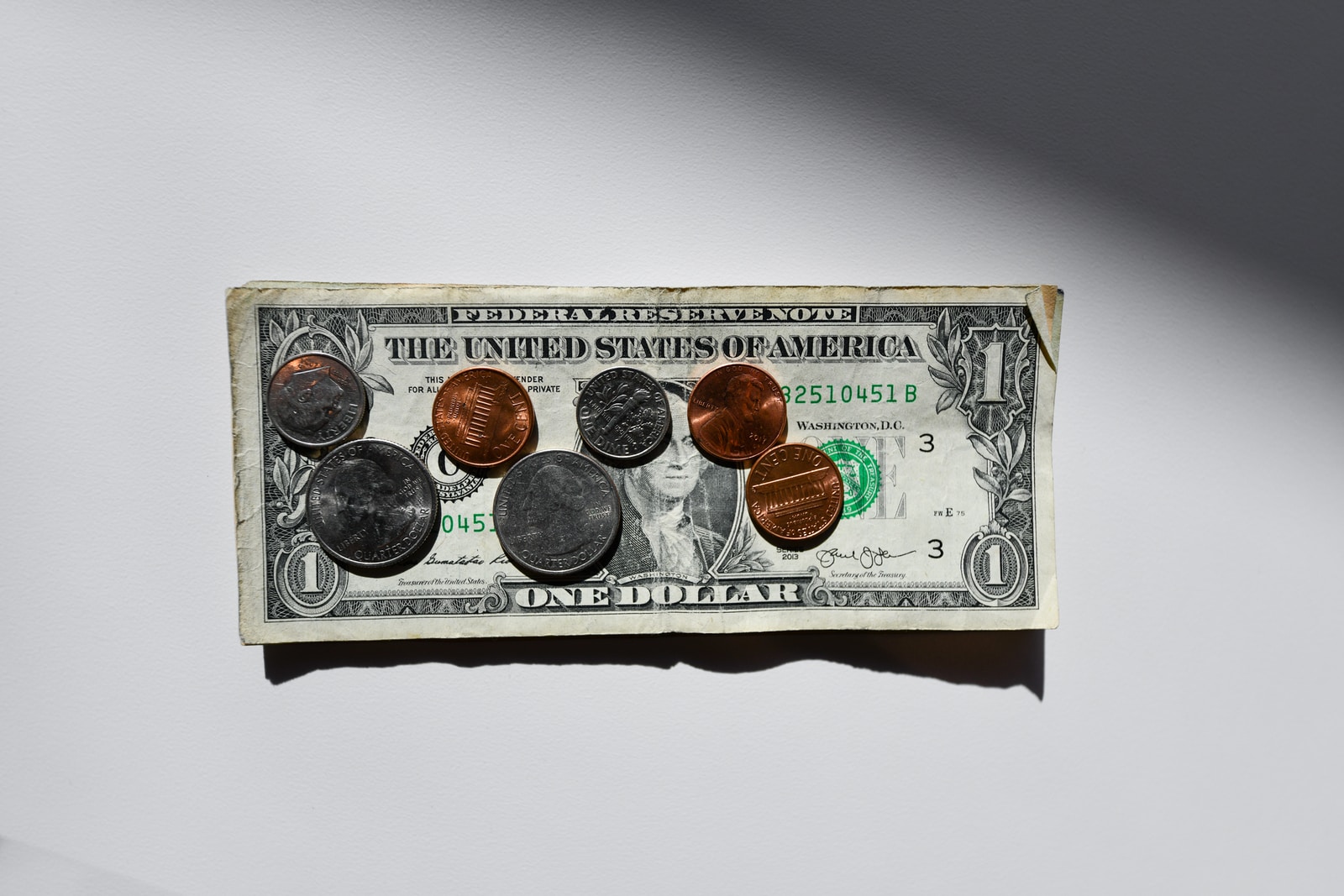 Stefan Lanka: “Viruses are not microbes and have
no infectious capacity”

s us that viruses are neither microbes nor do they have infectious capacity, so Covid-19 could not have been caused by a coronavirus such as the alleged SARS-CoV-2, the existence of which has not been proven. 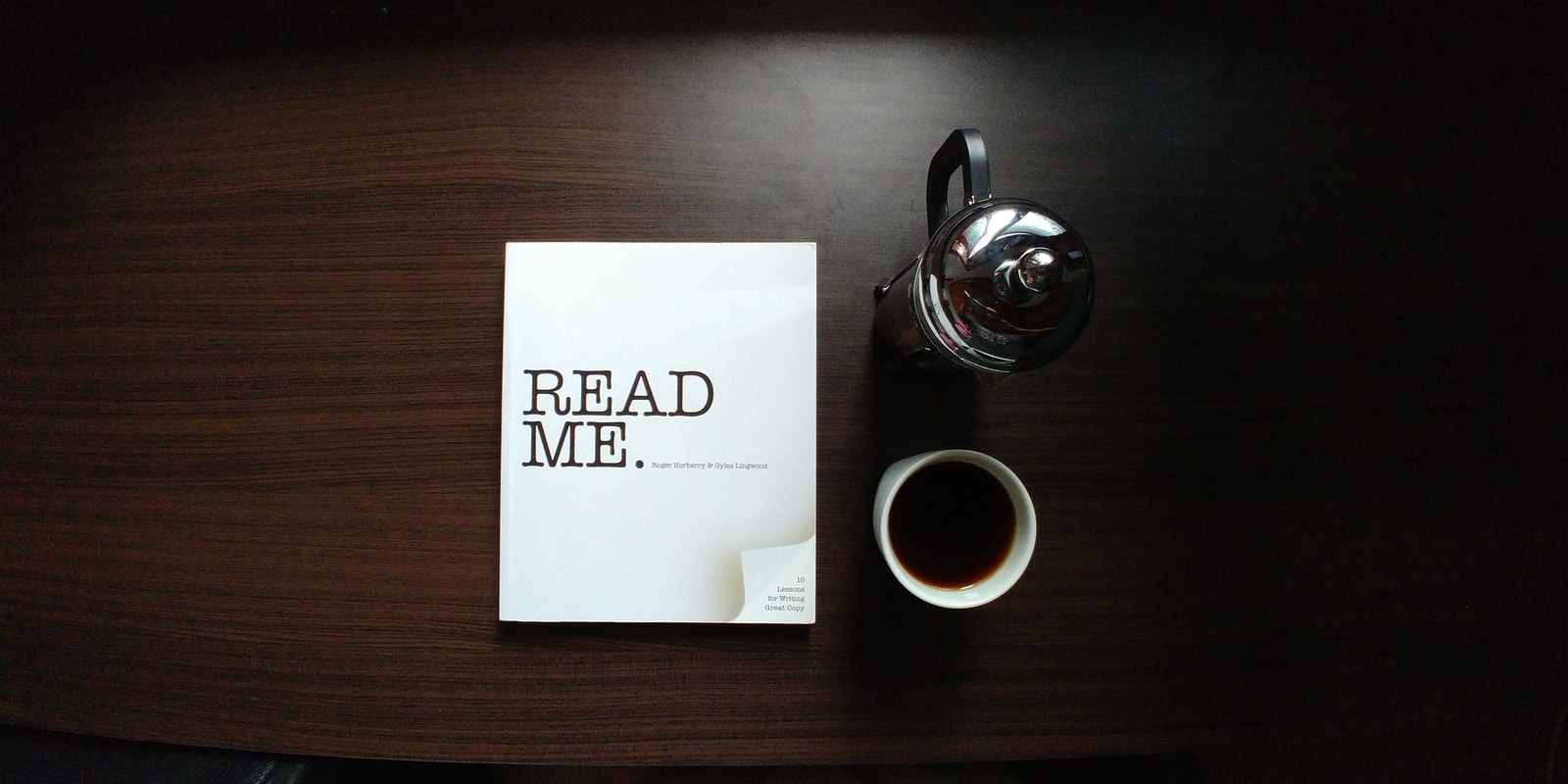 Companies will be highly exposed to implementing vaccine mandates as they fail to follow due process.

Overall, there were 37 subjects with suspected COVID-19 and 101 subjects with confirmed COVID-19 following one or both doses of the vaccine; 75 of the 101 cases were severe, resulting in hospitalisation, disability, life-threatening consequences or death 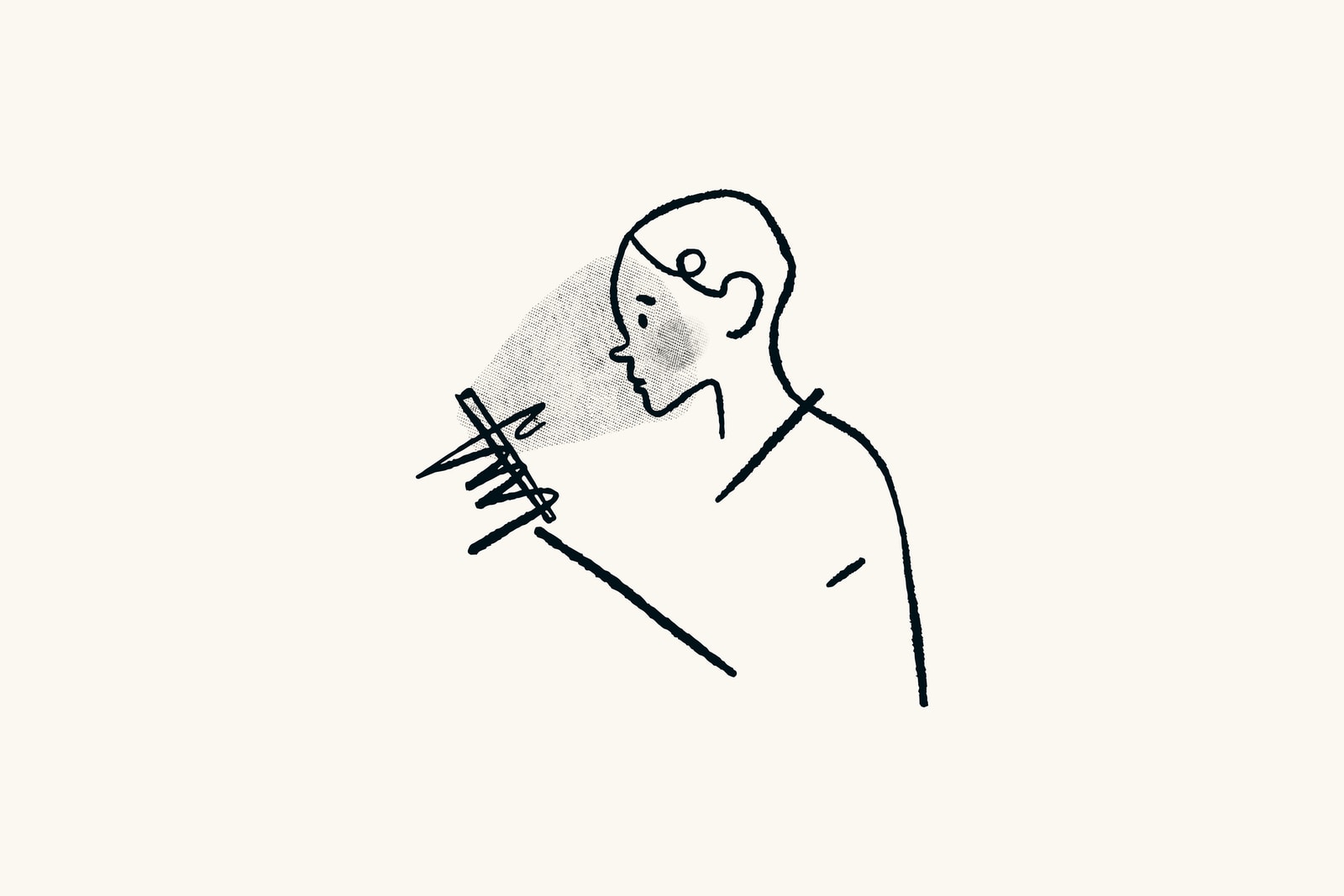 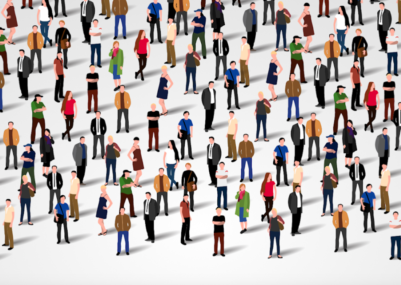 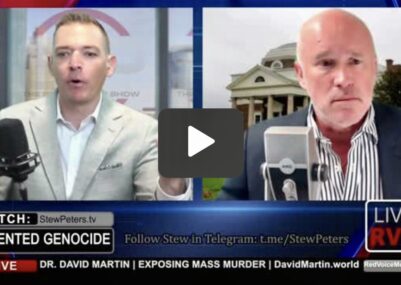 If you want to know the truth behind the lies. You decide thereafter. Be a critical thinker.