War For The World – Warning From Australia

A War For The World – Warning From Australia

Riccardo Bosi of AustraliaOne gives a warning that the entire world needs to hear.

These rumors will appear to be so incredible, so unlikely and even so ludicrous, that the only sensible response would appear to be to dismiss them out of hand.Ladies and Gentlemen of Australia, my name is Riccardo Bosi and I am the national leader of AustraliaOne. In the coming days, weeks and months, disturbing rumors concerning the governance of our country will begin to circulate.

Some of these rumors, in time will, indeed prove to be false. Unfortunately, some will be true and be prima facie evidence of the despicable crimes of treason and sedition and some, even morally worse by those at the highest levels of power in Australia.

During this time, it is imperative you monitor closely the responses of those who comprise the polity, the judiciary, the bureaucracy, the military, the constabulary, the corporations, the mainstream media, academia and religious organizations.

The case can already be made that many people already are tainted with Treason but if any remain silent in the face of an obvious attack on Australian sovereignty, they will have signed their own death warrants.

From the Governor-General and State Governors, through Parliament, through all the courts, including the High Court, through the Public Service, the Defence Force, the police forces, the boardrooms, the unions, the charities, the mainstream media, schools and universities and finally, even the churches, synagogues, mosques, temples and lodges.

Remember their names and who they are.

Remember what they said and what they did not say.

Why and how has it come to this?

Simply put, for decades now,  we have been deceived by those who we trusted. Slowly, the truth has been revealed by the tireless efforts of a few and this has been a most difficult task. Some of you will have heard it said, “Sometimes, you can’t tell people, you just have to show them.”

And to put that in the Australian vernacular, “Some people need to piss on the electric fence for themselves

Thankfully, enough of us are now awake to the lies and our numbers continue to grow, faster every day.

So what should we do?

Firstly, be calm. Know that we can and will win this war.

Thirdly, be brave. Some of us might be hurt and some of us might die. But if we truly seek liberty, we must win it for ourselves. Nothing worth winning is won cheaply.

Finally, when all is done, the guilty will be punished. We will deal with the traitors in a lawful manner,  which after the reprehensible, coordinated malfeasance and violence that they have visited upon us, that is more than they deserve.

Ladies and gentlemen, we’re about to enter a period of history without precedent. A war for the world. And we, you and I are on the front line. And we will do this because we, the common people of Australia are and have always been so much more than the elites. We are better than they are. We have not and we will not sacrifice our decency and our humanity to win this war, as they have done.

Be calm, be united, be brave and be good and finally, do remember that we fight, as GK Chesterton wrote, “Not because we hate what is in front of us but because we love what is behind us. 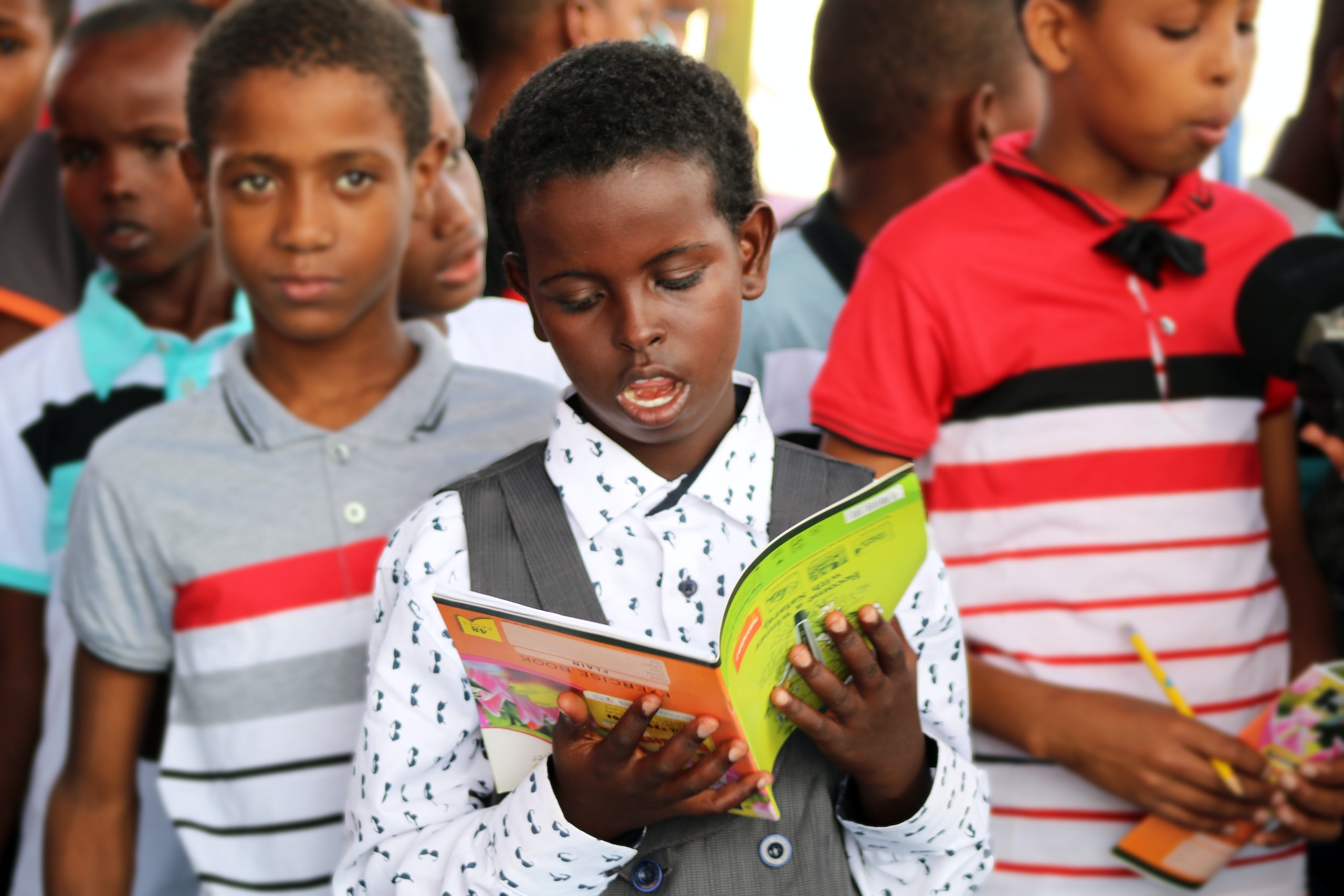