When You Lie It’s Misinformation, When They Lie It’s Cool

Notes From The Edge Of The Narrative Matrix

Listen to a reading of this article:

The most powerful empire that has ever existed, which is circling the planet with hundreds of military bases and continuously works to destroy any nation who challenges its global dominion, claims that it is in a global power struggle against “authoritarianism”.

Russia will lose the propaganda war on every front, at least in the west. It will lose every narrative dispute about alleged war crimes in the court of public opinion, whether those allegations are true or not. The US military is beatable, the US dollar is beatable, but the US propaganda machine is an unstoppable juggernaut.

Can’t believe we’ve been watching people lose their social media accounts for posting “misinformation” this whole time only for US officials to come right out and admit that they’ve been running an active disinformation campaign where they knowingly circulate lies about Russia.

A random guy says something on social media that differs from mainstream consensus? That’s misinformation; he needs to be de-platformed. The most powerful government in the world uses the most powerful media institutions in the world to circulate disinfo? That’s just fine normal stuff.

It’s actually really disturbing that US empire managers now feel comfortable just leaking the fact that they are blatantly lying to the public to win a psywar against Putin. It means they’re confident they can get the public to consciously consent to their rulers lying to them for their own good.

US officials: We are circulating disinformation in an infowar against Russia.

Me: Those US officials said they’re circulating disinformation in an infowar against Russia.

People tell me, “Talk to Ukrainians!”

No matter how many Ukrainians I talk to, it will still be an objective fact that the US government and western media have a well-documented history of lying about every war, and that wanting direct hot warfare between nuclear superpowers is fucking insane.

It’s amazing how many arguments I run into that essentially boil down to “Your opinion is Russian.” It’s like the word “Russian” stopped referring to a nation and its population and now refers to some sort of metaphysical quality of one’s soul, similar to the word “Satanic”.

The other day a longtime lefty follower called me a bootlicker for saying the US military should not directly attack the Russian military in Ukraine. Opposing US military interventionism and World War 3 is bootlicking now. War propaganda is turning people’s brains into soup.

The agenda to create a one world government is not some hidden conspiracy involving secret societies and shadowy figures with Jewish surnames. The US empire is openly working to unite the planet under a single power structure which effectively functions as one government.

In the end we’re just a confused species who entered into an awkward developmental transition phase because our brains evolved too fast.

I’m sure birds and whales went through awkward evolutionary transition phases as well before they turned into the graceful flyers and swimmers they are today. Their early ancestors probably looked downright ridiculous for a while. It’s just that their transitions didn’t involve giant prefrontal cortices in their skulls that make childbirth painful and could easily give rise to the end of all life on earth.

The birth of a human baby is difficult due to the size of our enormous, rapidly evolved brains relative to the more slowly evolved pelvic bone. The birth of a sane humanity will be difficult for similar reasons.

I do believe we have the ability to make the jump from this awkward transition phase to become a truly conscious species. But it looks like if we make it, it’s going to be by the skin of our omnivore teeth. 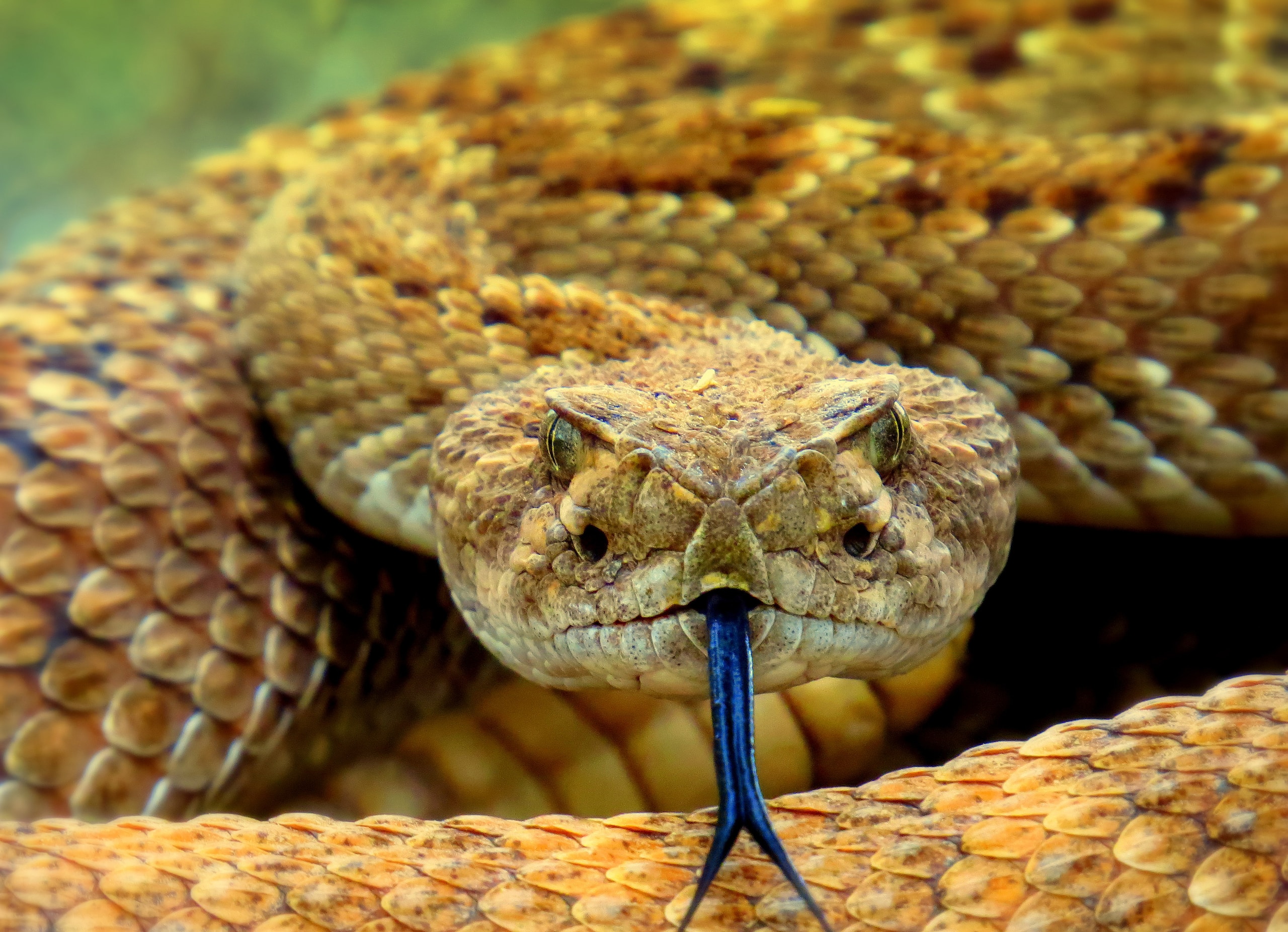 Covid-19 Experts Speak Truth Exposing the Narrative
Is it Snake Venom Poisoning? Is it in the Water? 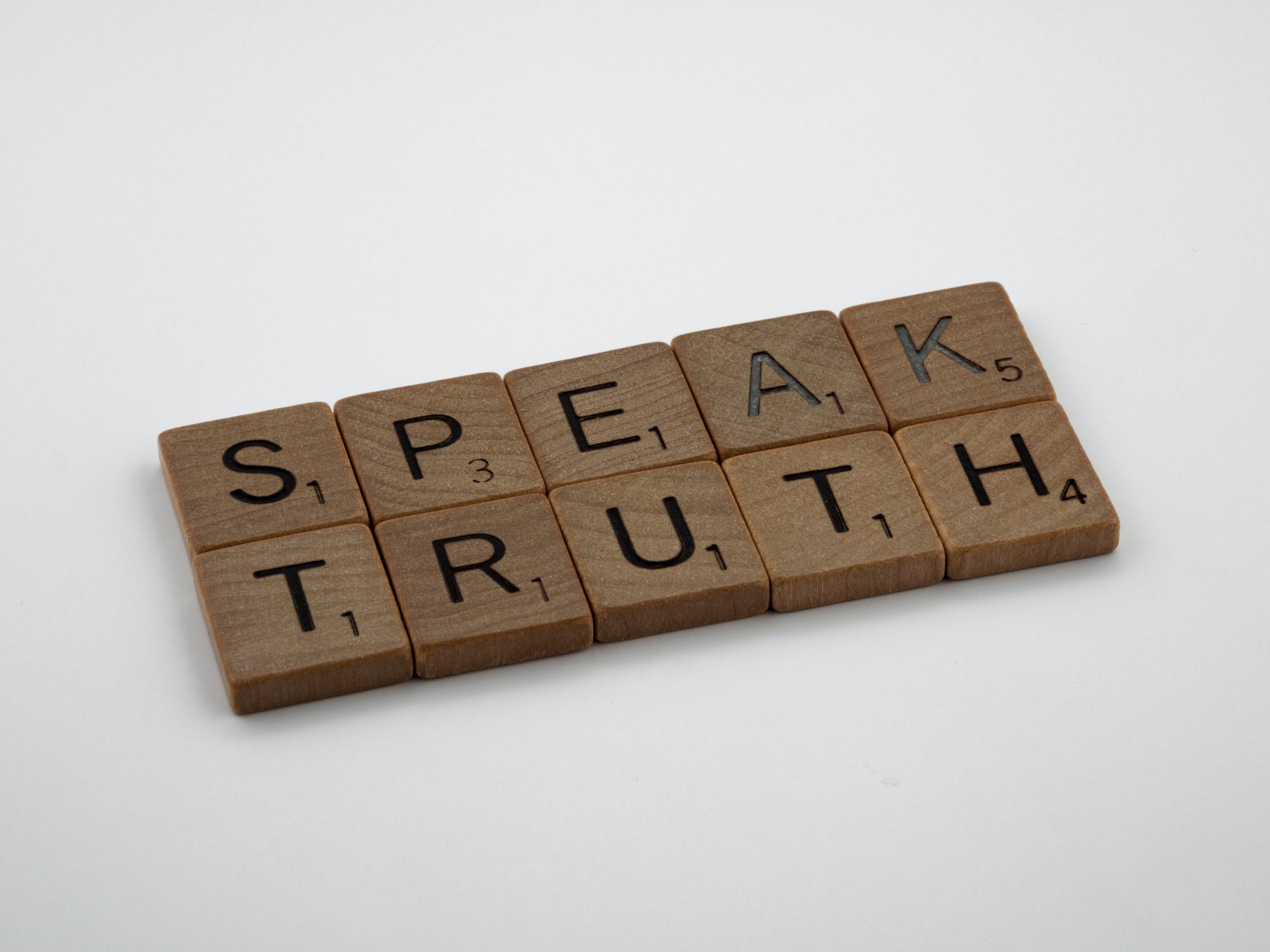 A precedented tactic is to remove dissenting doctors from their positions as journal editors, reviewers and retracting of their scientific papers from journals, even after these papers have been in print. Until this pandemic event, I have never seen so many journal papers being retracted— the vast majority promoting alternatives to official dogma, especially if the papers question vaccine safety. 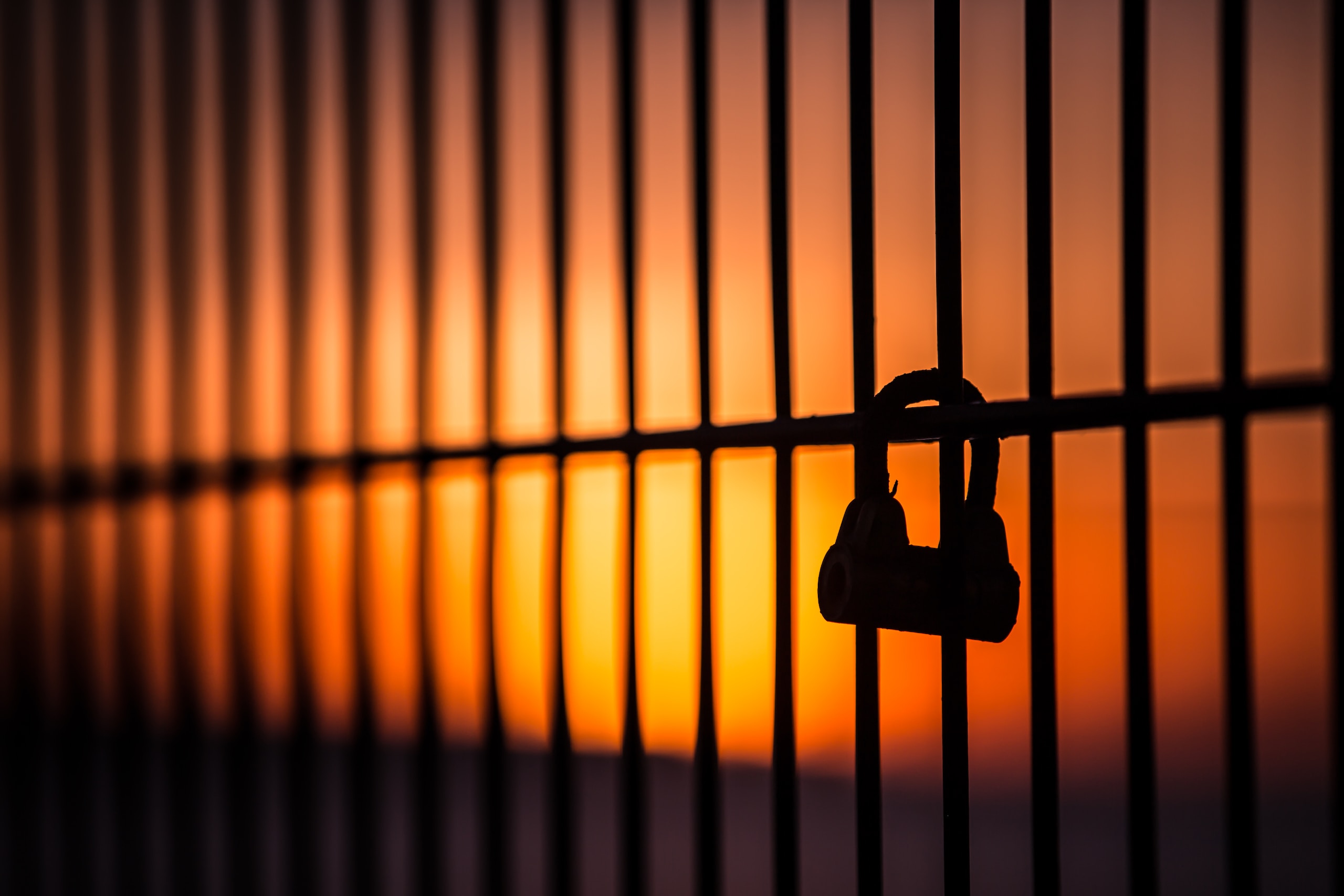 Even if you’re vaccinated, you could become infected with the virus, you could develop COVID, and you could pass the virus to other people, BUT you must take the shot. It will protect you from becoming severely ill.